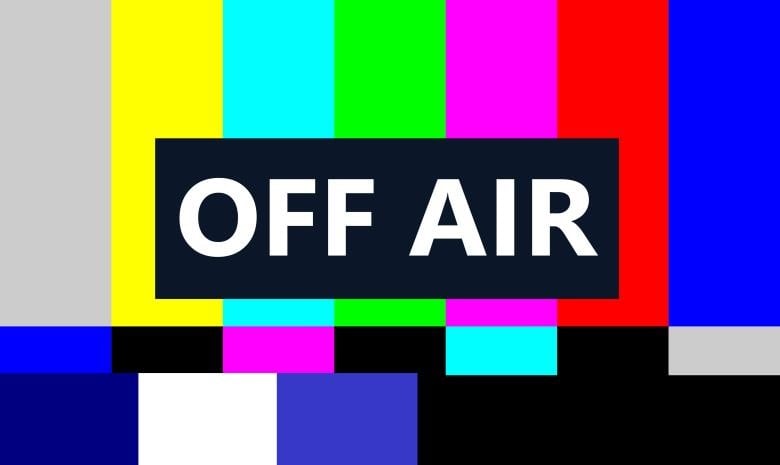 Office gossip happens no matter what type of office setting you're working in. How you deal with it makes the difference.

It starts off with a comment from your colleague saying, “Aaah, but it’s such a shame about Patrick”. In innocence you reply, “What about Patrick?” She says, “Didn’t you hear about his team?” And when your reply is no, she spills out all the beans of Patrick’s team’s woes, and before you know it, you’re part of an act of gossiping.

While gossip can range from pointless and mild to the severe kind, entertaining it can in the long run, harm your reputation and career. You’ll come across as unprofessional, people will keep away from you as you’ll be viewed as untrustworthy and you might even make a few frenemies.

One important thing you need to understand about gossipers is that they tend not to think about the destruction they can cause when they gossip. Murmurs can spread like wild fire, placing someone’s career and professional trajectory in jeopardy. If not dealt with, gossip can get out of hand and inadvertently get someone fired or put them in a position where they feel that the best solution is to quit their job.

When you find yourself in the middle of free-flowing gossip, a good way to put an end to the gossip is simply to refuse to add fuel to the fire. This means refusing to comment in the absence of the person your colleague is gossiping about. Another tactic to stop gossip in its tracks is to seek for solutions. Next time you sense that a group discussion is headed towards gossiping, instead of joining in, ask the group what they think the solution to the problem might be. Although they may not have an answer, focusing on a solution will take away from the urge to gossip.

Sometimes all you need to shut down a gossiper is to show them you’re not interested in what they have to say. While direct talk is always best, these following responses are a polite way of conveying your feelings:

“Hmm, that’s unlike [name]. I’ve only had good experiences with him/her.

This is a good way to put a complete end to gossip because it’ll be difficult for your colleague to keep spreading rumours about people when you’ve shone praise on someone. Even better is to try and change the subject completely.

This response can shut down any and all kinds of gossip. By casting doubt on the truthfulness of the story, it’ll be hard for your colleague to continue with it.

“I’d love to chat, but I’ve got a lot on my plate right now”

This is a great way to stop a gossip-monger dead in their tracks.  If they don’t get the hint the first time around, remain polite but do not entertain them. They’ll eventually back down.

“I’d rather talk about how things are going with you”

Who doesn’t love to talk about themselves? And this is the perfect response to switch up the conversation and stay clear of the gossip.

In this article: etiquette ‚